The south coast of Crimea has been the traditional place to spend their summer vacations for people from all over Ukraine. It would be a challenge to find someone who had never been in Crimea. Trips to Crimea had been a part of the traditional way of life for generations of Ukrainians.

The beaches of the south coast are covered with pebbles which people would often bring home as a souvenir from Crimea. A pebble was a document of summer vacations just as a picture in a swimsuit was.

A small physical object, a stone that easily fits in a palm becomes a carrier of memory about pleasure-from-place, a material proof of certain enjoyable events in the past.

Now, after the annexation of Crimea, these souvenirs obtain additional symbolic meaning and become a fragile link between acquired and lost, mental and physical, imaginary and eye-witnessed.

By gathering pebbles via personal requests, announcements, and social media posts, we have repeated the path of the Crimean tourist who gathers pebbles on the beach to re-create a common space of memories and a physical reconstruction of the place these memories are connected to. 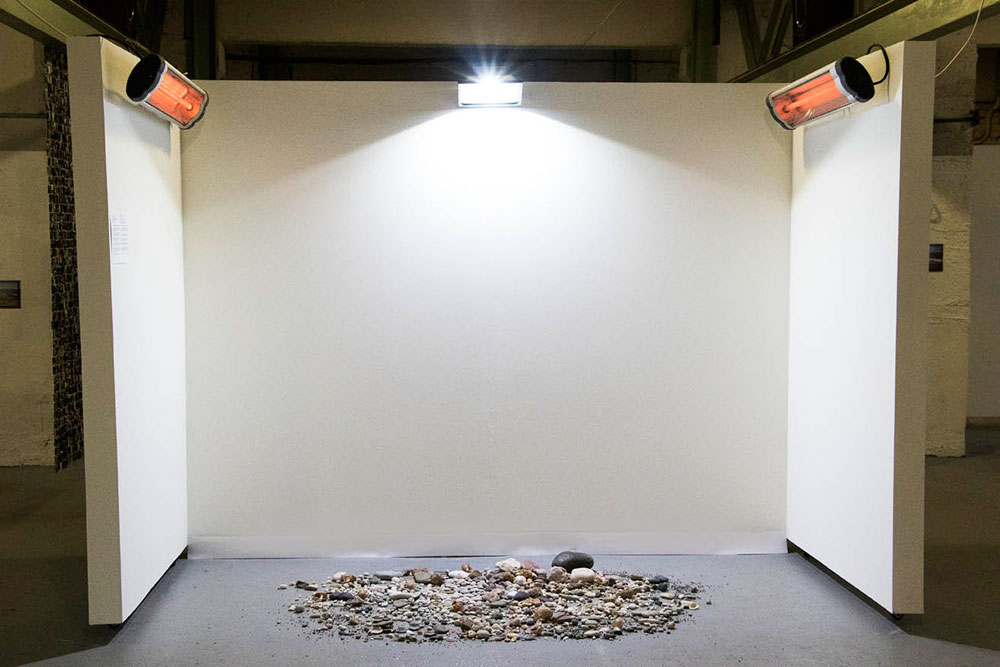 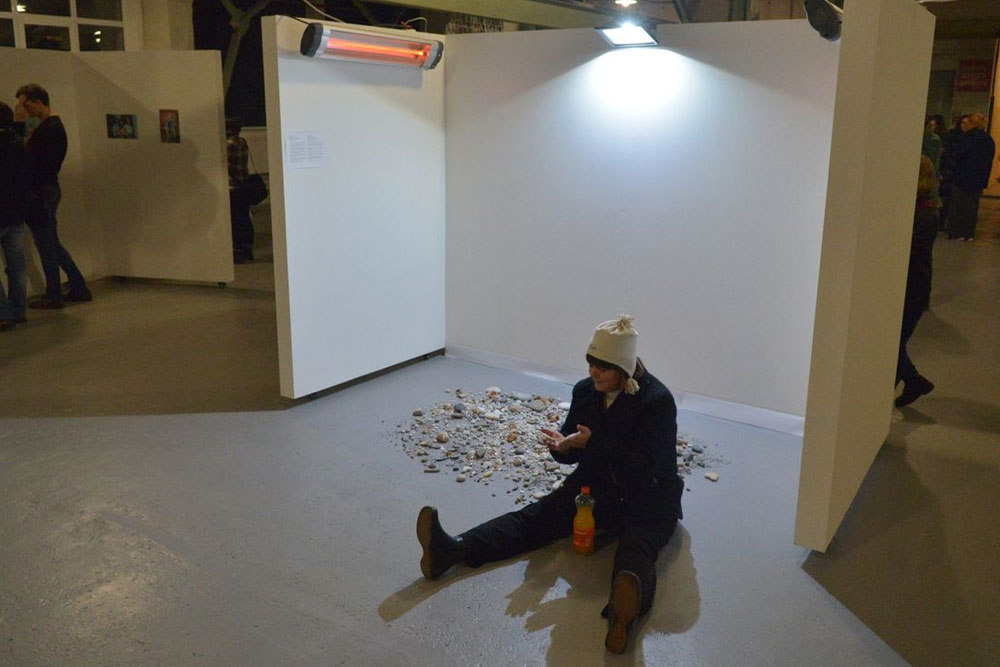 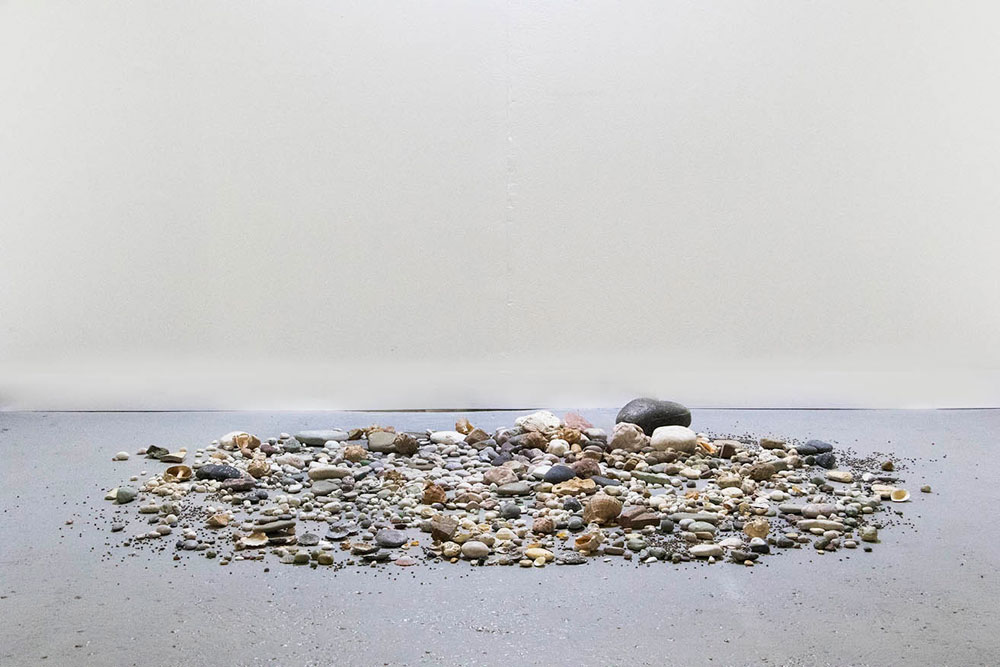 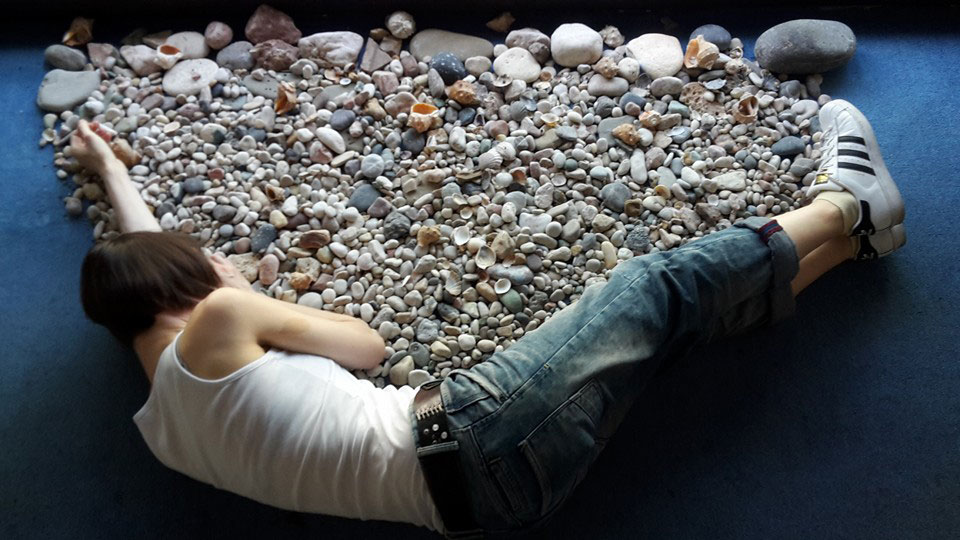 A part of the curatorial project “Reconstruction of Memory” (by Lia Dostlieva and Andrii Dostliev).